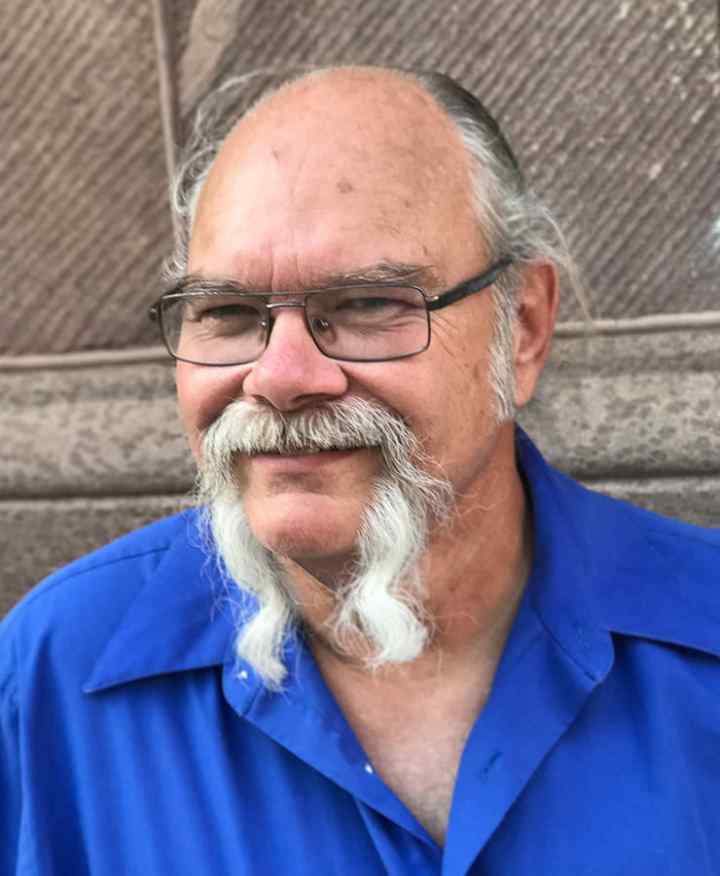 In 1971 music was Dave Kauffman’s life when he met Jesus. Throughout college and into adulthood he played in multiple rock’n roll bands. Coming from a musical family he thought that it was all he would ever be good at. When he began following Christ and recognized that music was not just a love of his but it was his calling in life, everything started connecting. Dave recognized that offering his musical gifts to Jesus was a profound act of worship.

In 2003 Kauffman became part of the New Life church family and joined our worship arts ministry on the praise and worship team. In 2015 he began serving as our church maintenance technician. In both areas of service Dave is leading in praise and worship. His life demonstrates that worship is and ought to be an aspect of every part of our lives.

Dave has been married almost 40 years to Verna. They have four daughters and 11 grandkids. Dave and Verna are also raising three cats. Fender, Fluffy (every grandma has to have a cat named "Fluffy"), and Freddy (now "Big Freddy").

Most days at New Life that feature a worship experience you’ll find Kauffman at our facility early, doing one of his favorite pass times, tuning his instruments. He rarely turns down an opportunity to jam out with fellow musicians. Dave enjoys filling his free time playing and writing music and fixing broken things.